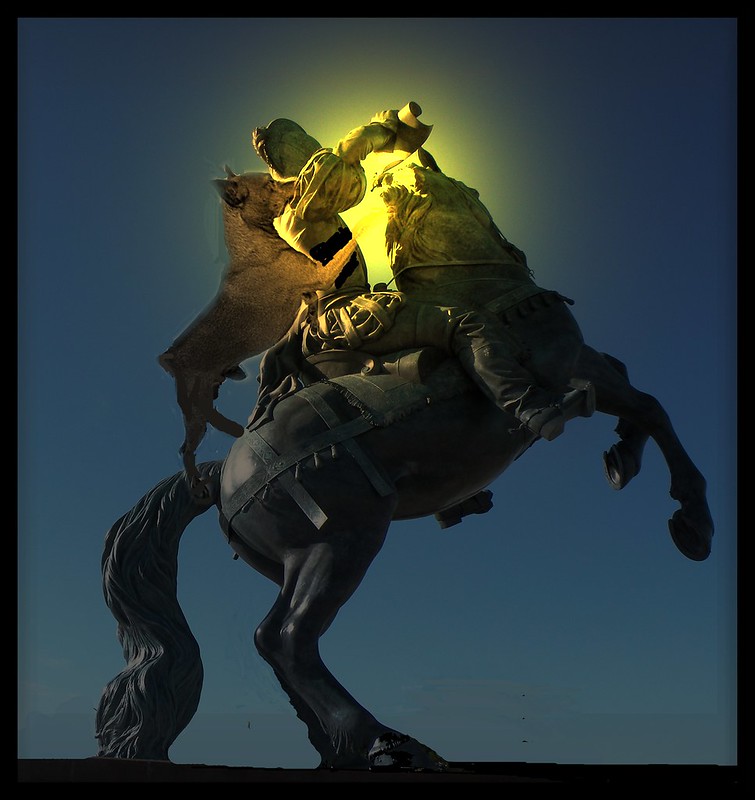 I recently received an email from Amazon Game Studios about the new release date for their New World mmo set in the world of Aeternum.

Given the world pandemic situation who knows whether they'll be able to keep this date at all.

When I originally heard of it I was interested.

I had an Amazon Prime account and Amazon also has a lot of money to invest so the game must be good right?

After the public beta test, I became somewhat skeptical.

Alas I did not personally get to do the beta as I was not selected.

Here are some of the reasons why I am skeptical about the game.

This is probably one of the biggest ones.

There was an axe skill that was so powerful that everyone ended up using it to kill enemies.

No other weapon even came within a mile of it.

Players who went through the action combat it was only considered so so.

A lot of people felt underwhelmed.

It could be the impact of striking or the animations, this was the general sentiment I got from others who played the beta.

A lot of things mentioned by players was the sluggishness and framerate issues.

Granted the ability to arm 3 weapons reminds me of games like Warframe.

Each weapon has its own set of 3 skills which you can also prepare.

So in a way this is good.

Of course it doesn't happen all the time however I could see how it might be disappointing when also considering the lack of optimization and performance (see below).

During the beta a big gripe was that skills all shared the same cooldown even if you weapon swapped.

So if you used a skill in slot 1 on the front bar and swapped to the back bar, the slot 1 back bar skill would also be on cooldown.

This is very annoying.

When your in 50 vs 50, the framerate drops were pretty bad from what I heard.

This only made the combat worse.

In a recent article, it was revealed that their current game engine Amazon Lumberyard was one of the major reasons for their games being so lackluster (as nicely as I could put it).

This hardly inspires confidence as the performance and optimization issues I mentioned are a sign of a bad engine.

I really do hope that New World will be an excellent MMO.

At the same time I'm pretty realistic about Amazon's track record with putting out games.

Which is really bad.

Lets see where this goes and whether you or I should pick this up.

I seriously hope that they can fix many of the issues that we've talked about before.